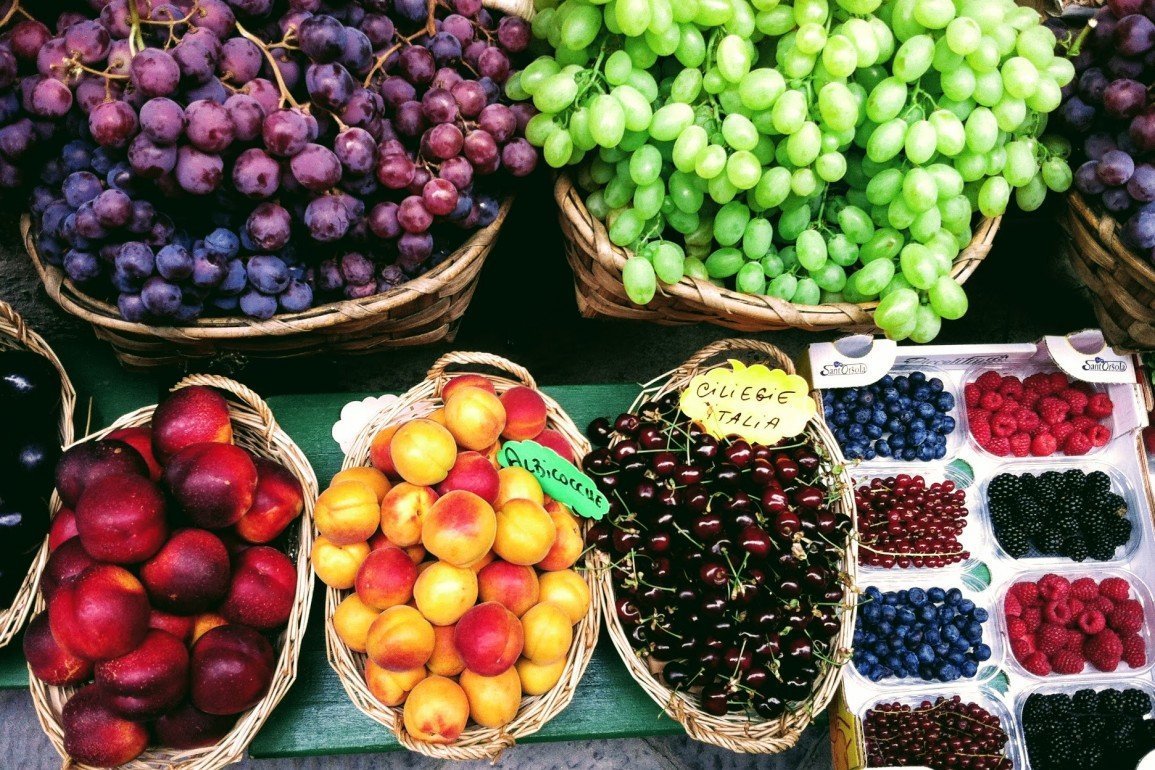 What Makes This Fruit Ornamental?

For one, I’ve never eaten it

The other year I bought this ornamental apple tree
In your honor.
It didn’t say it was ornamental at the store
I just knew it would be so for you and me.

Sometimes in spring I wear the blossoms in my hair

I pluck carefully not to disturb the bees,
Pouring milk over the welts when I do.
Don’t retaliate, honey is delicious and
I’m sure you’ve heard by now they’re endangered.

More so at night
When your eyes are closed
And the leaves rattle themselves like tambourines
And apples on timpani.

All the apples have stars in them in the fall

if you cut them right, that is.
You may be surprised to know
that I’ve always had a knack for cutting them just right
Where the seeds form the five points of a perfect pentagram.

Sometimes in winter I showcase the fruit in a bowl

Kneeling, I gather up the ones with imperfections
Place them in a bowl you’ve seen before
leaving the rest to rot
For next spring’s blossoms.

Imagine it, home from the front,
A young French soldier holding the weight
Of a pomegranate and turning it over quizzically,
“grenade”?

Or perhaps a war machine maker
Horrified by the events in Sarajevo
And eager to take back Alsace
Decided delivering death in a convenient, throwable grenade
Reminiscent of his favorite fruit was a good idea.

You’ve told that story for years
to everyone we know.
Sometimes you ask it like a question
While holding one in your hand
Pausing dramatically, “Do you know

what the French call these?”

Sometimes you wait until someone brings up the Great War,
or other times manufacturing a scenario which crescendos into grenades.

I was driving the other day
Along a road near where we live in California
And the median was filled with pomegranate bushes
whose fruit
At first, I thought were swollen rosebuds.

Seeing them I recalled how we met in France, fell in love and
Grocery shopped in stores where we had to bag our own groceries
And where
we first learned what the French called pomegranates.

And thought to myself
“Who the hell is going to eat all these grenades?”

And I want to go to sleep
But I saw a persimmon resting
at the foot of an oak tree today
between the street and sidewalk.

There were no other persimmons around
And I was too much in a hurry to stop and ask it
Why it did not rest with its brothers.

Just passed by
thinking to myself

“I’ll be back for you